CATCHING UP WITH STEPHANIE RICHER

A FEW QUICK QUESTIONS WITH STEPHANIE BY CONOR MANWEILER

How are you getting on ? How was your weekend , where you out skating ?

Hey ! I’m fine, ready to go to uni in a few hours, not so excited about that but oh well haha! I didn’t go skating because I didn’t have the time for it, and also cause my ankle is still hurting (more than 2 years after the bail yeah)! But don’t worry, I still have a lot to do between work, studies and piano… I’m never bored.

Something I never asked you before and I was just thinking how and when did you begin to skate ?

I started skating when I was 13 so 10 years ago. I saw some guys on TV doing a royal down a rail in the stairs and I told my mum I wanted to do the same . It’s funny cause after starting, I fell in love with parks and never really got juiced into street.

Do you have any up coming skate trips planned for the future ?

I’m going to Barcelona in 5 days ! Just for the week end, to see my friends and maybe skate around on freeskates. As I said, ankle is bad… It’s not really a skate trip but it’s a trip haha!

I think the level isn’t as good as it was before, because of course the feedback (I mean money) is totally different than when Fallon, Jenna, Kaya, Martina and the others were killing it. But there is WAY MORE girls into skating now, starting and enjoying it which is really cool !

The industry can hardly do for guys so it’s normal they don’t do crazy things for girls. I think they do a lot already comparing to the crisis skating goes through these years.

We spoke about two weeks and and you mentioned to me that you are sick of competing and your not enjoying it , Can you tell us a little about that ?

Yeah… It’s true. It’s mostly because of my ankle : never skating between comps to feel better for comps… For a moment, it works ! But then you loose level and you can’t skate like you used to, you don’t win and it gets frustrating. I’m a huge competitor and I hate failing. I need to win, and succeed everything I do… If not, I get frustrated and sad. After a really bad run at the Extrem Barcelona (I got last) I cried all my tears because I couldn’t handle carrying on skating for comps. It disgusted me to feel that sad for skating, which is normally supposed to make you feel happy, alive, and crazy good.

That’s what I can say for now, I think I need to chill with comps and not do them but just skate to enjoy it if my ankle is fine with that soon, hopefully !

Ok the kinda boring questions , if you had one wish what would it be ?

It’s not boring haha! I wish I didn’t hurt myself that much, that I could have been more careful. Today, my back, wrist, knees and ankles are fucked. But you know what I’m talking about. We all know … :)

Where in the world would you like to travel the most ?

Spain for sure. I’ve said that already somewhere I think, because people are so welcoming and nice. Everyone can tell you!

Thanks for taking the time to answer these !

No worries dude, thank you for being interested in what I had to say :) 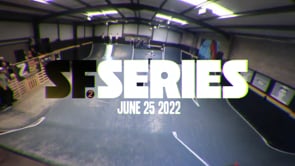 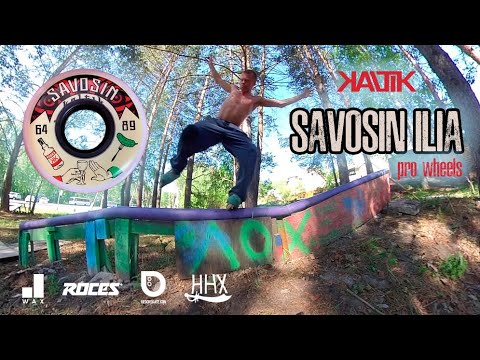